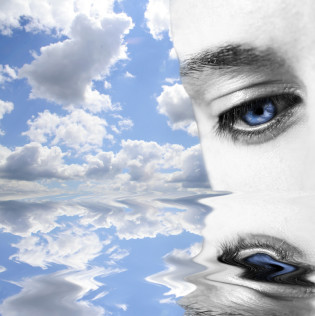 November 4, 2019 by clevercow in Uncategorized Comments Off on Testimonials

“I met Janet through my husband. At the time I met her I had recent lost my father. He had been killed by an 8 time convicted drunk driver while leaving my home after helping me recover from shoulder surgery. After his death I quit living, I had so much guilt that he was there for me only to die 9 miles from my house. His body was left on the side of road for 11 hours because the man that killed him left the scene. I wondered and had nightmares that he laid there wishing that I would come find him. I quit smiling, quit living, was dying from pain. I missed him so much. While visiting at Janet’s home my dad came through and thank God she shared that with me. I had no idea she had psychic abilities. She shared with me that he was happy, told me things from my father that only he and I would know. I cried and laughed and for the first time since his death, lived. I could never thank her enough for giving me my life back. I smile now and know that he is with me and also with her. Even though he is gone, I have my dad back. Thank you Janet for letting your light shine.”
–  Lisa W

“As I saw from the beginning, you are truly an inspiration to those around you and continue to shine for those who seek out your guidance and insight.”
–  Josephine G., Selden, NY

“I was the biggest skeptic in the world.  After meeting with Janet just one time, she told me things the she couldn’t have know without some special ability.  Now I am a true believer.”
–  Angelo V.,  Farmingdale, NY

“When Janet is giving you a reading it is hard to believe that she can tell you so much about yourself, your past and what may be coming into your life.  I have always found her to be discreet, reliable and on the mark.  She is an absolute pleasure to be around.”
–  Anthony,  Bellmore, NY